New in 2022: With Crippa Concept, we have won a partner for the ADAC Camping Gala for the first time. In addition, for the first time, you will be able to watch the award show from home via a specially set-up live stream.

Crippaconcept® is Italy’s leading designer, manufacturer and seller of mobile home and lodge tents for quality openair holidays, that are synonymous with glamping in Italy and its neighbouring countries. Designed by our architect, these unique mobile homes and tent lodges are made by expert craftsmen who use only top of the range materials and place a determined focus on Italian quality, design and excellence of the Made in Italy. Crippaconcept® is trademark of Crippacampeggio, a company founded in 1967 to produce camping tents. Today it offers elegant, contemporary design glamping solutions for sustainable, glamorous yet uncompromisingly comfortable camping holidays in the great outdoors. 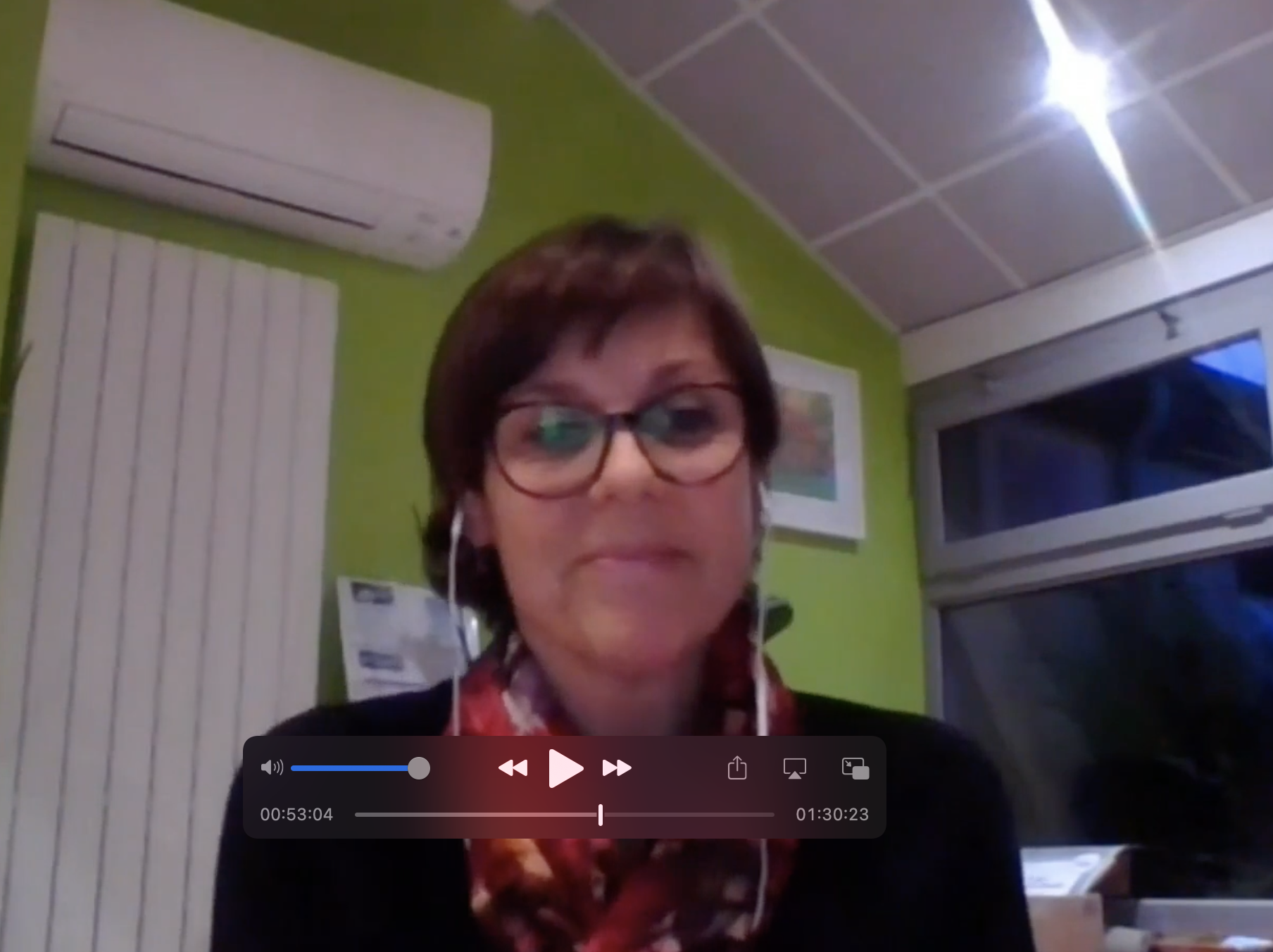 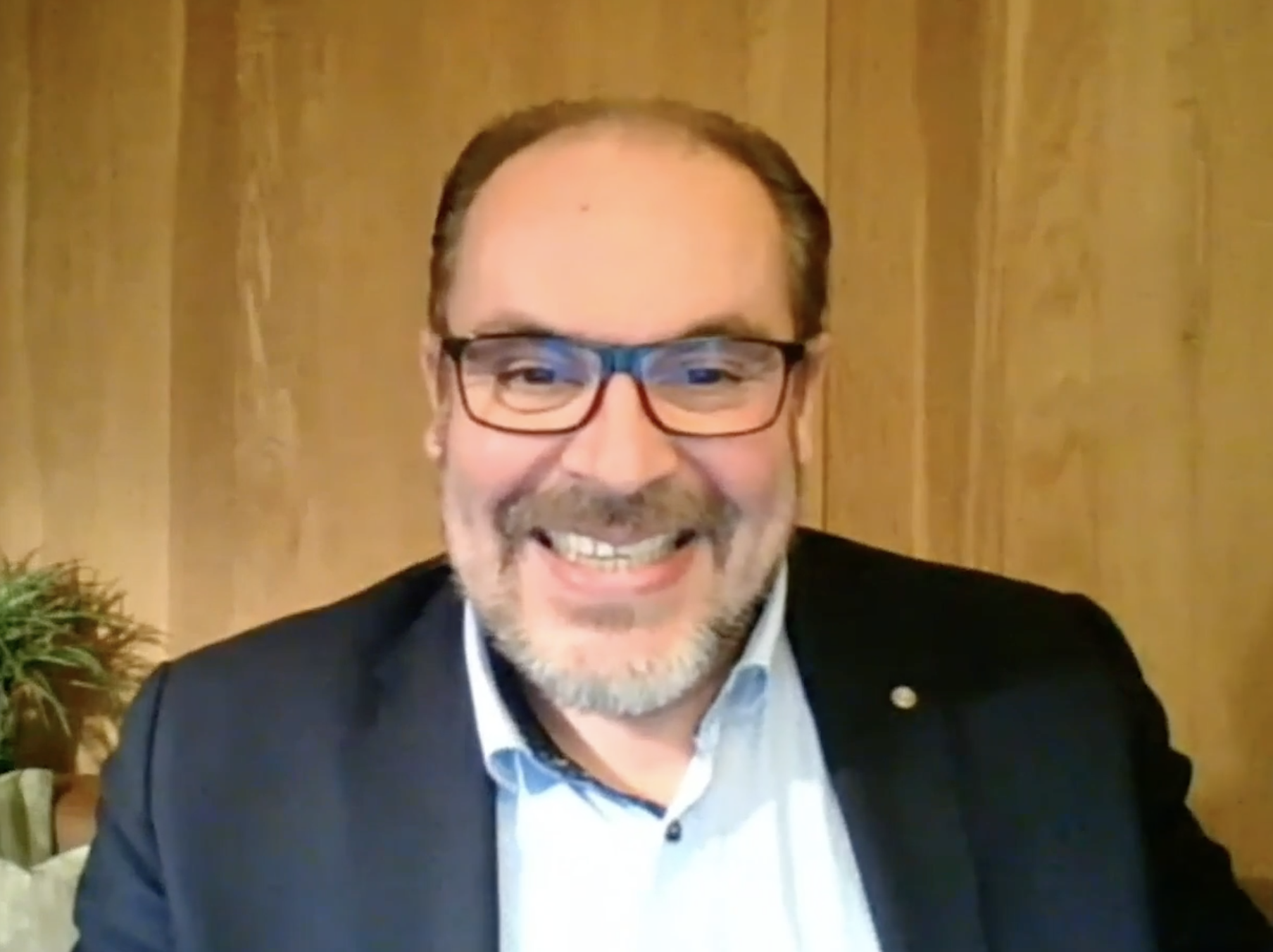 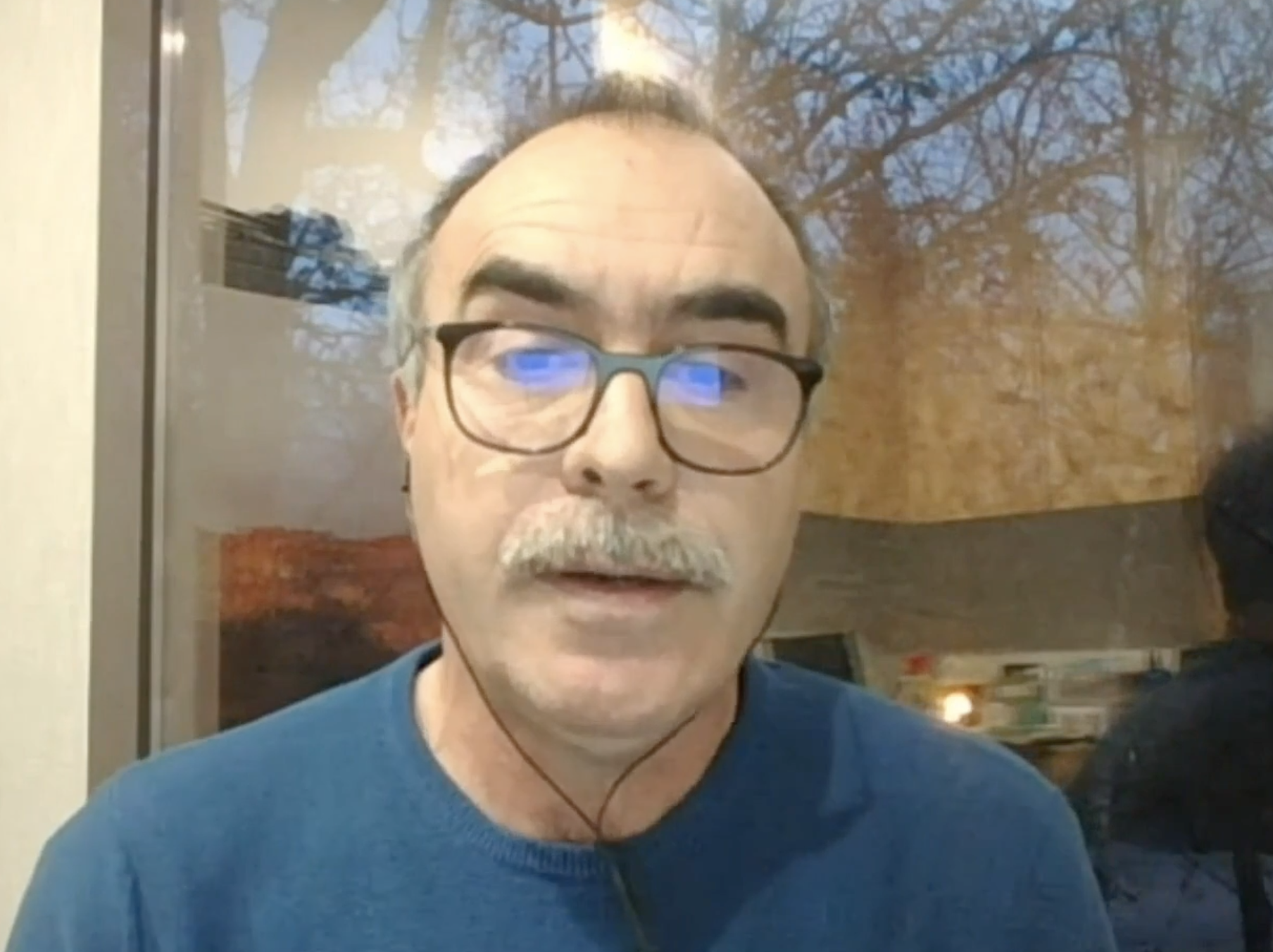 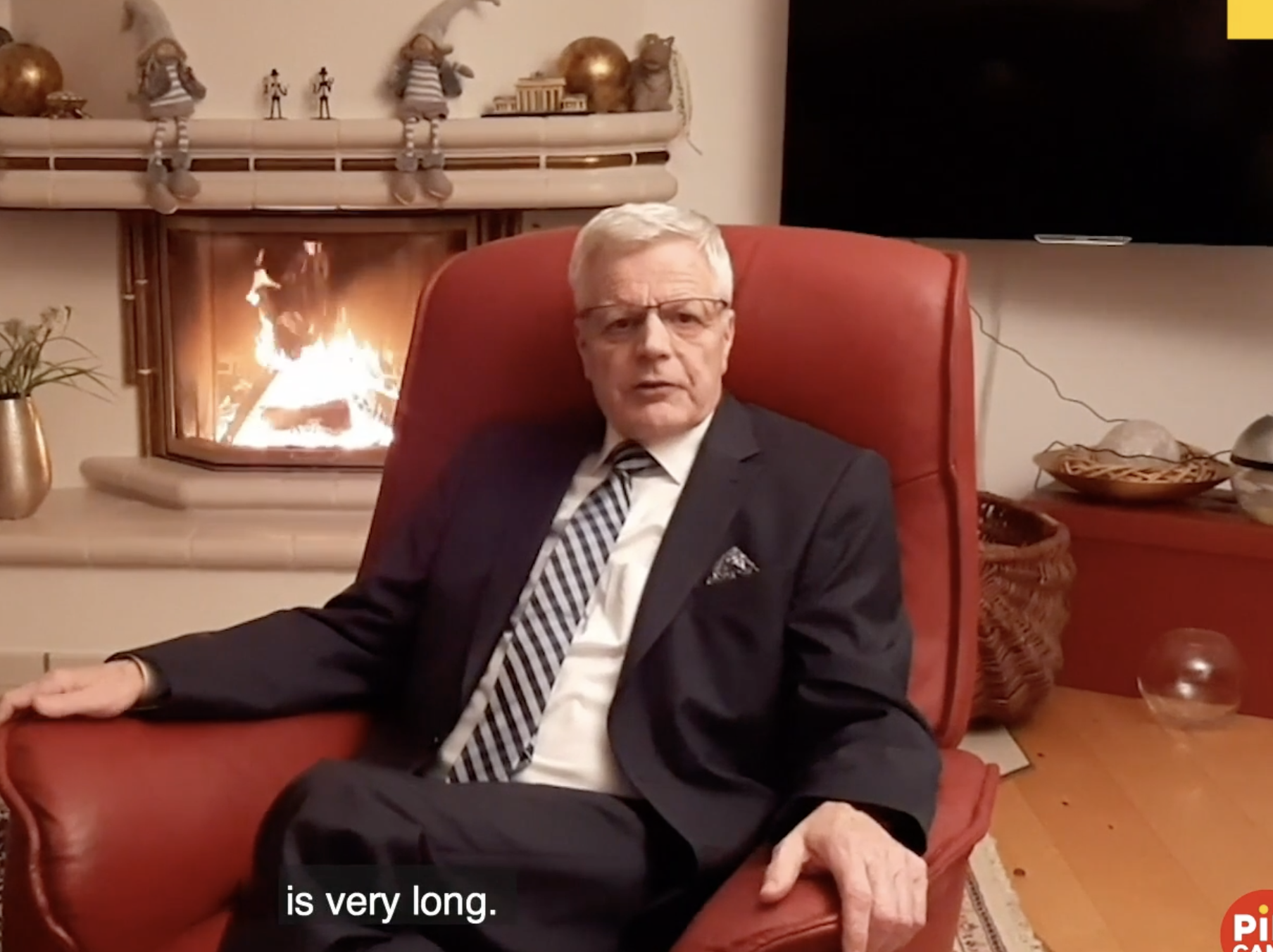 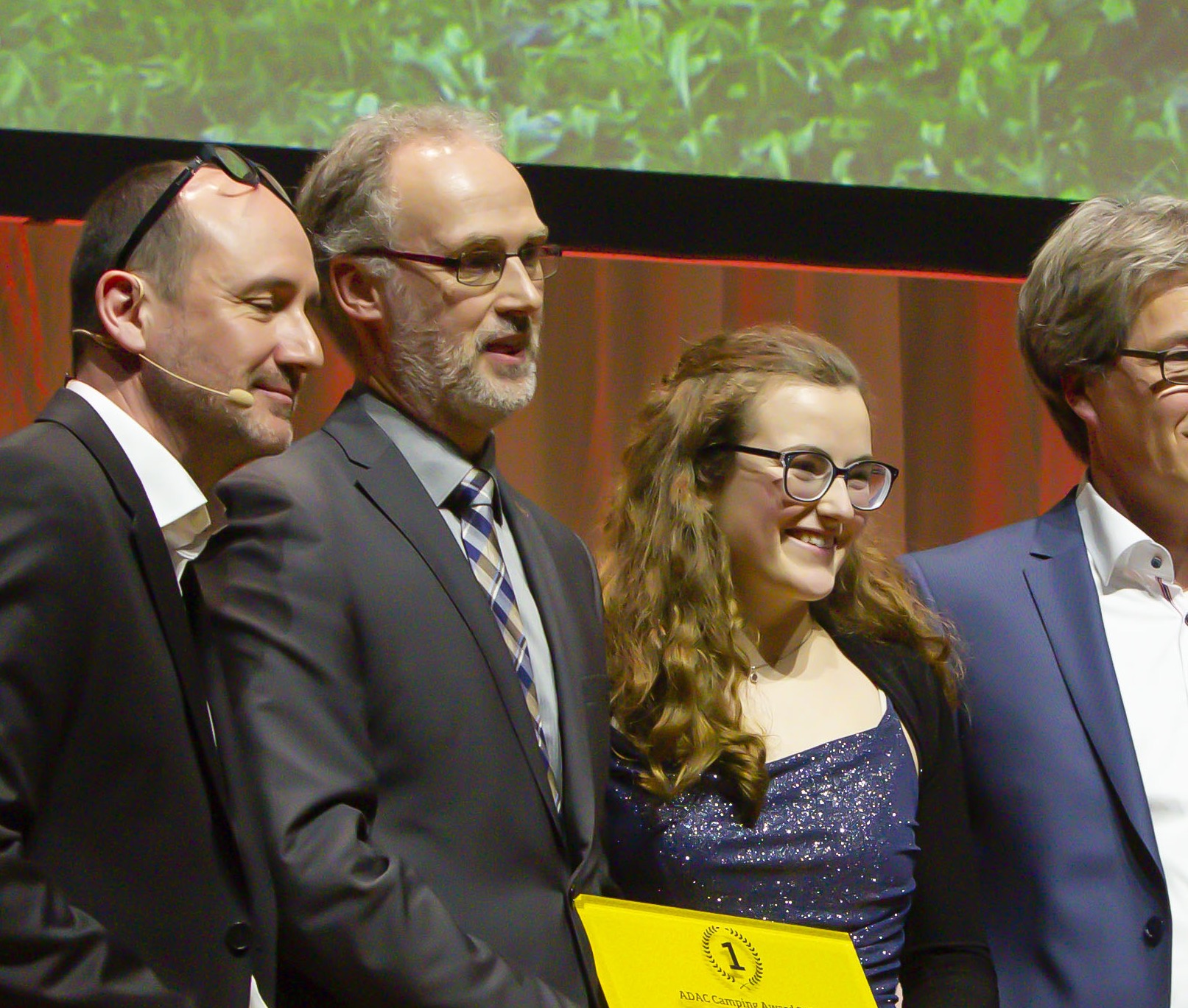 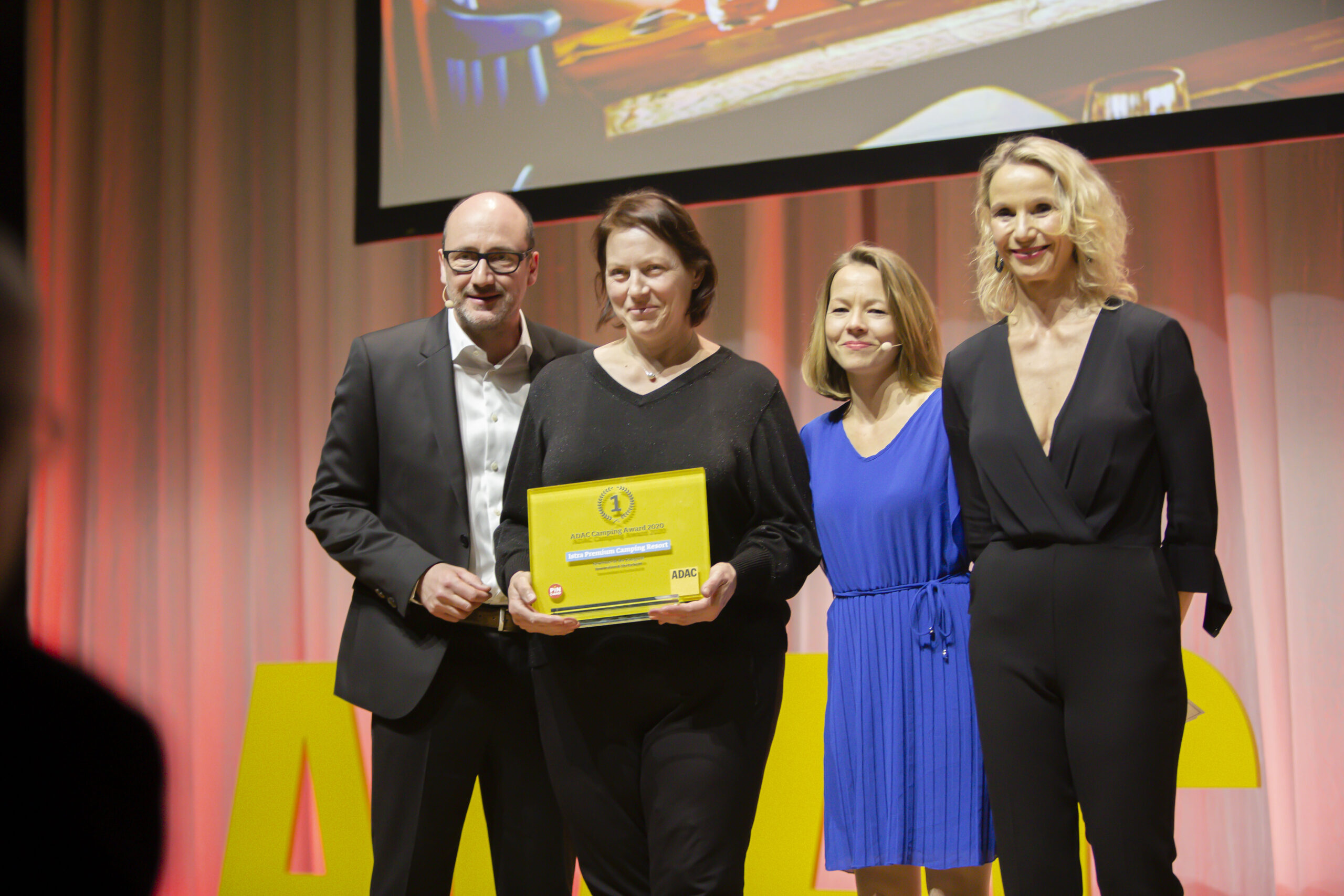 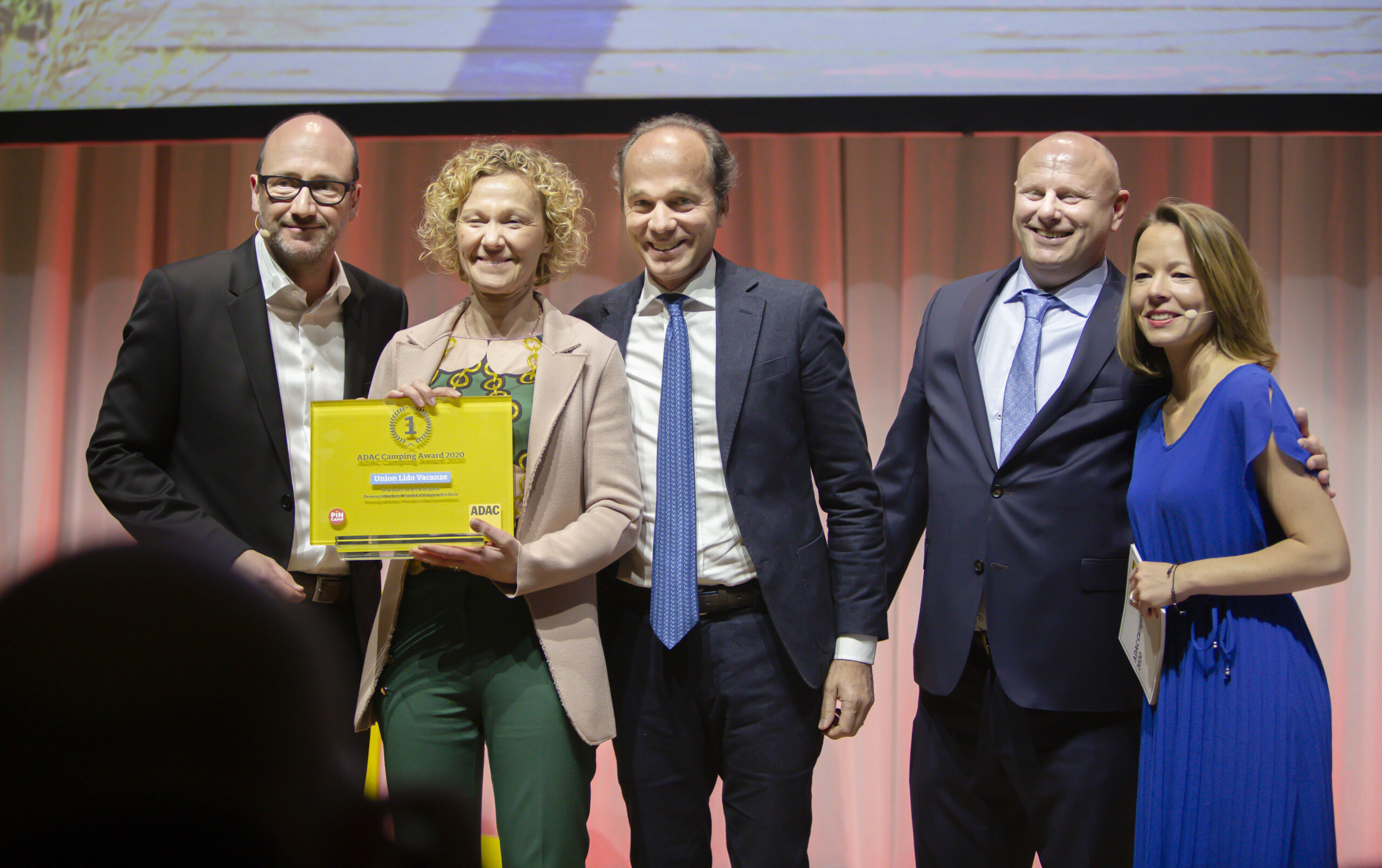 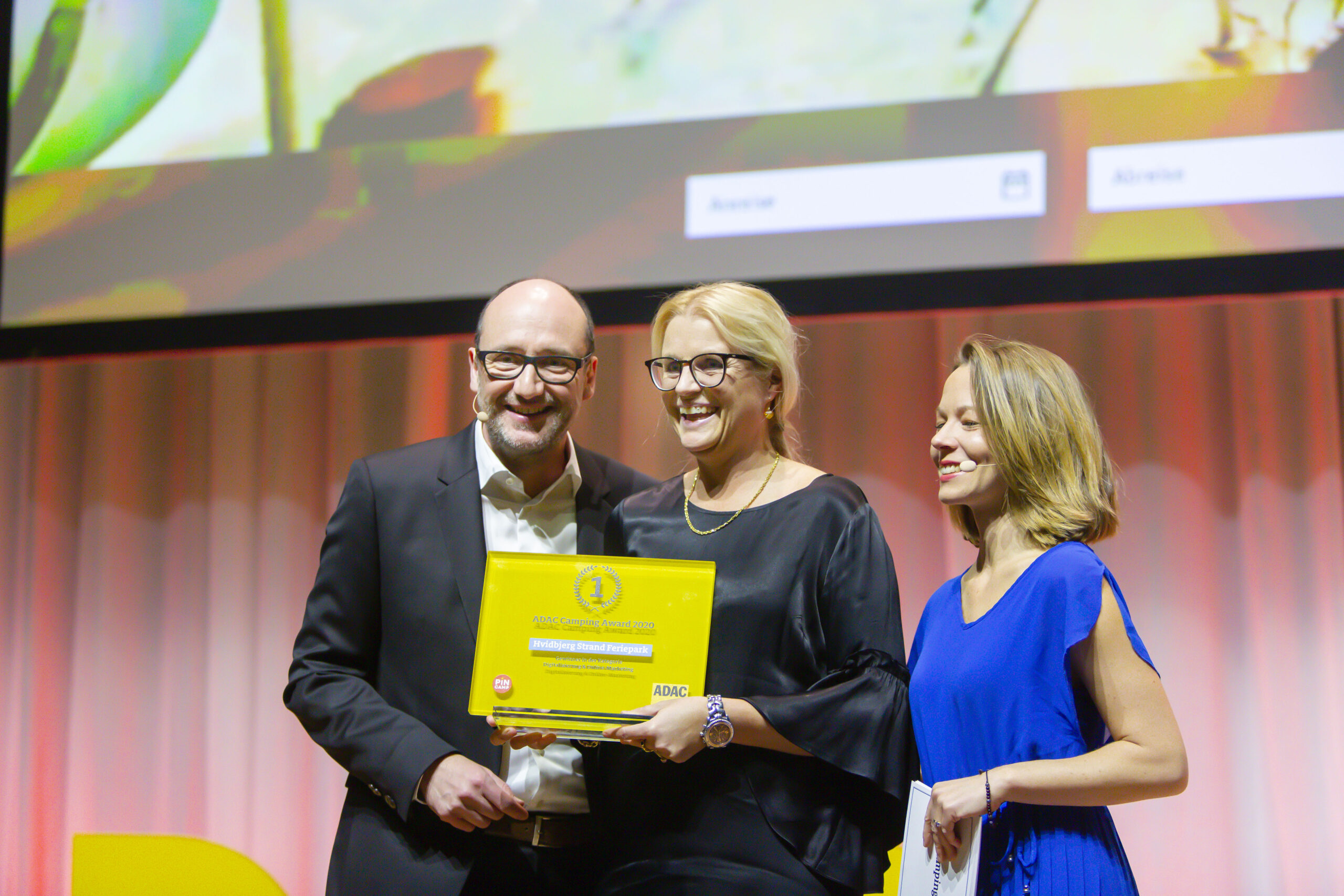 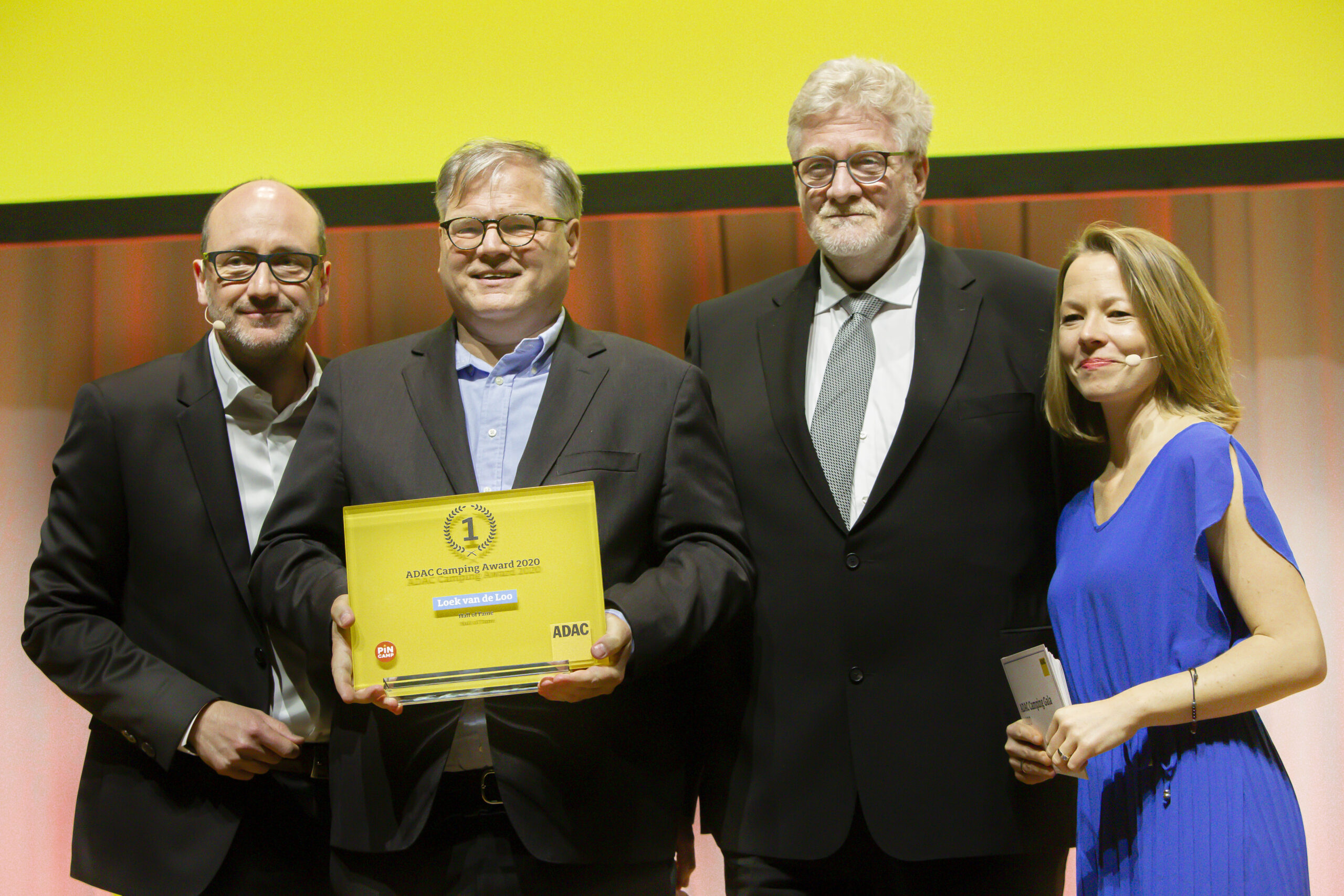 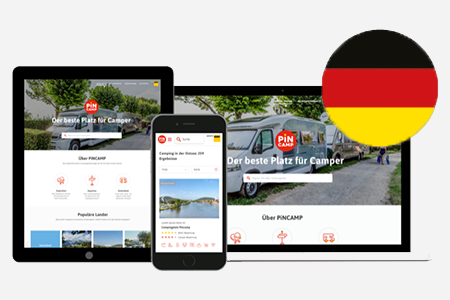 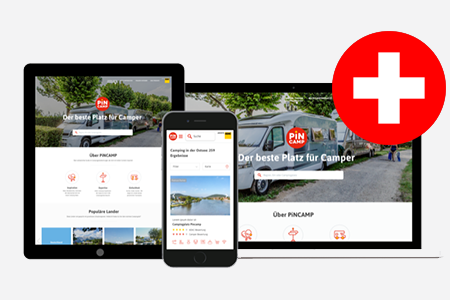 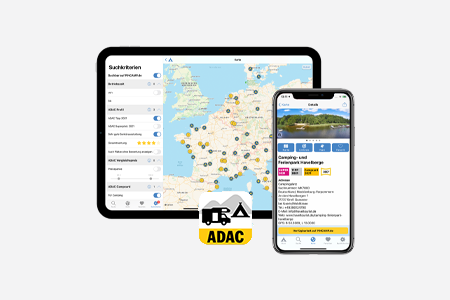 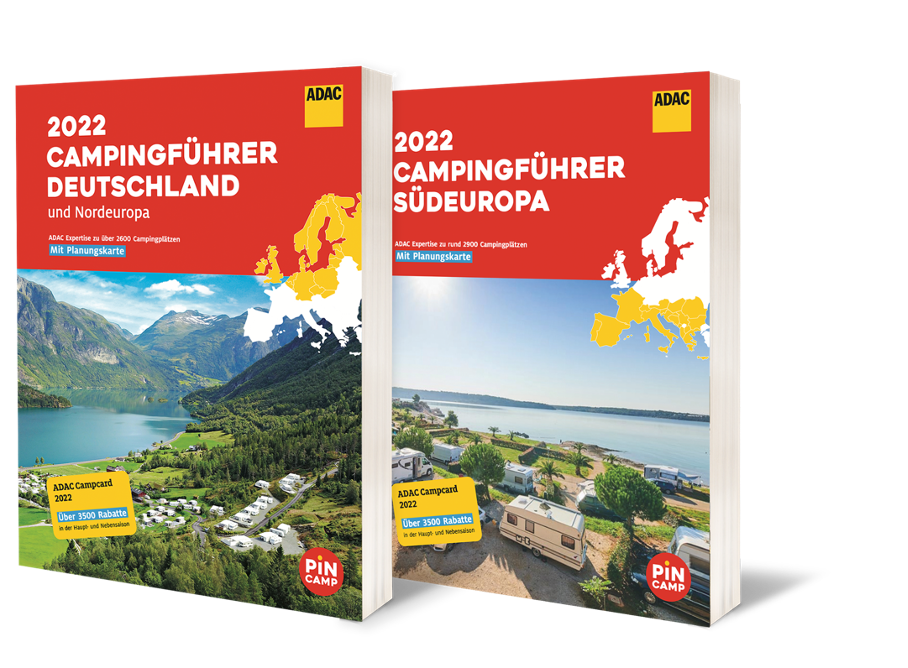 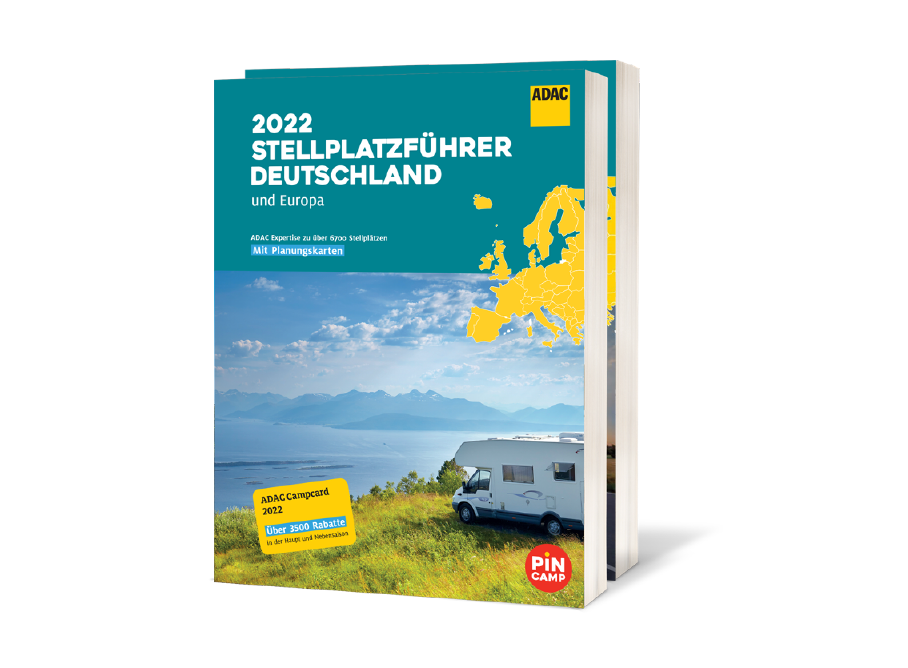 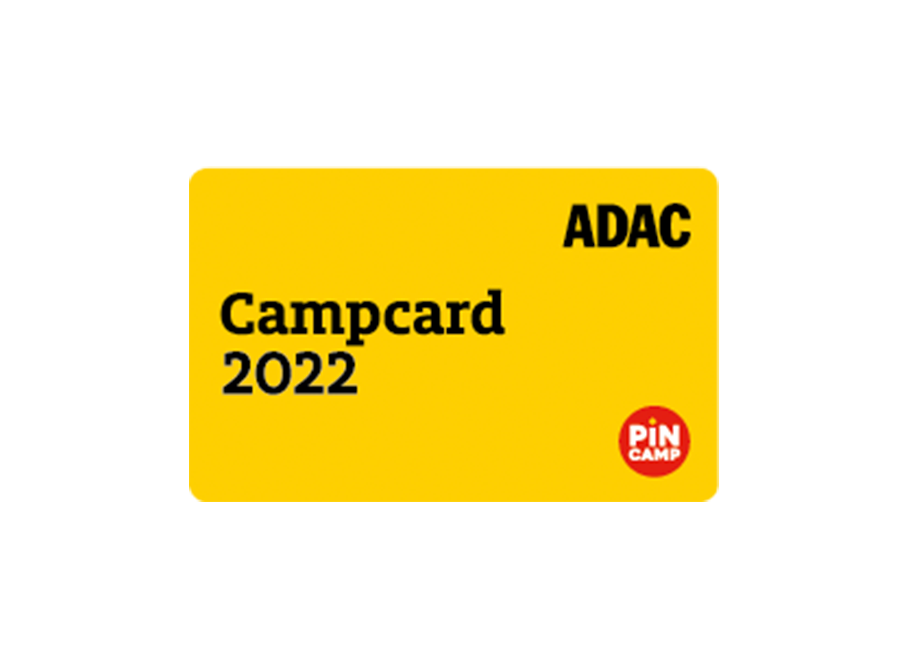 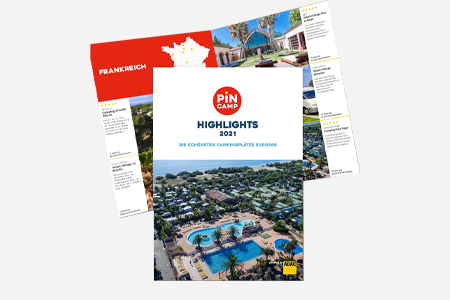 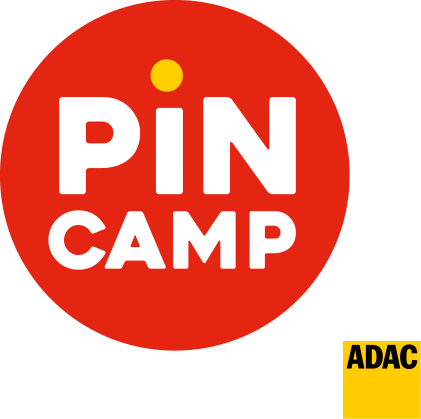 ADAC Camping is also number 1 online. Our portal PiNCAMP.de consistently occupies the top positions on Google and with PiNCAMP.ch we reach campers in Switzerland.